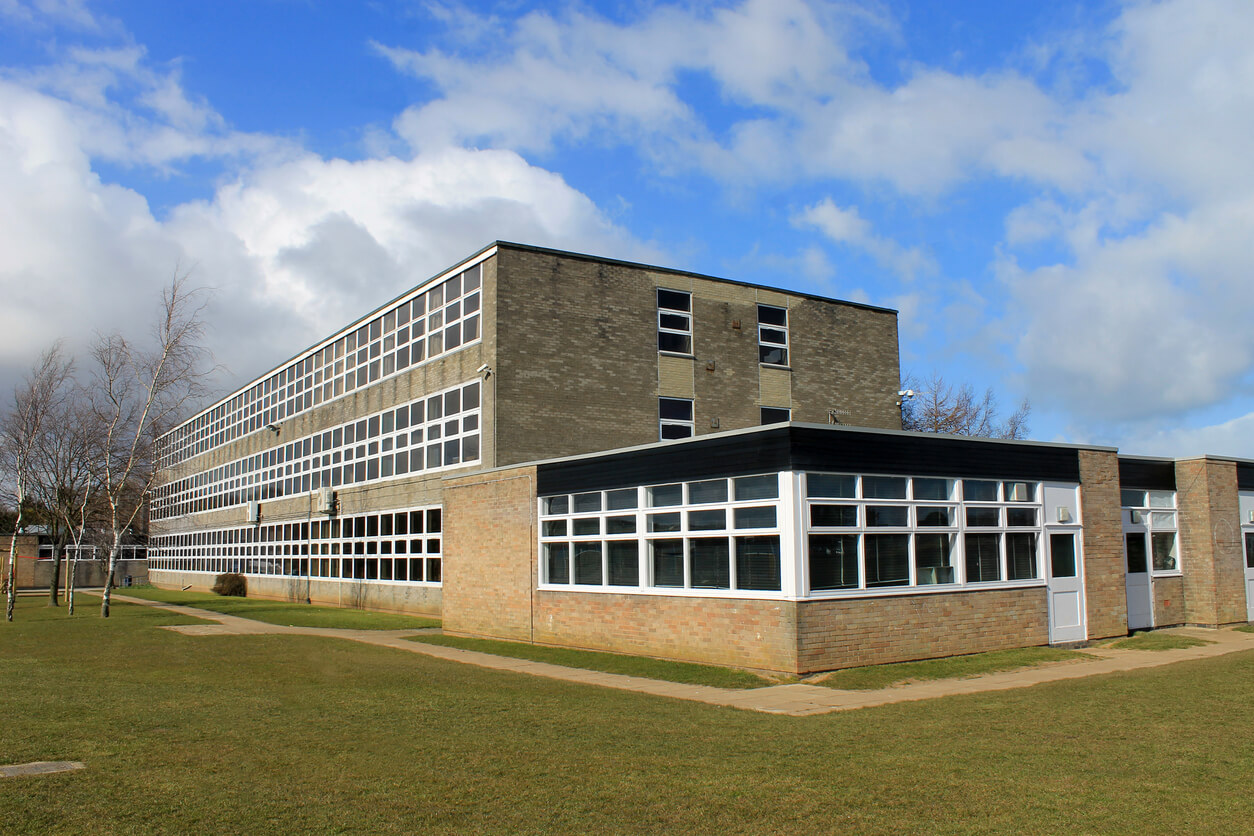 GA was instructed by a client who had been diagnosed with mesothelioma and became terminally ill.

Despite the diagnosis there was no obvious exposure to asbestos. GA Solicitors undertook further research and, through a Freedom of Information search, discovered from a survey that she had been a cleaner in a local primary school where asbestos had been located.

The school’s framework had been made from asbestos insulation boarding and pipework was lagged with asbestos. As the client cleaned up after building work was undertaken she was exposed to general day to day dust created from the damage to the asbestos fabric of the school.

Liability was denied by the council which defended the claim on the grounds of low level exposure.

Proceedings were issued in the Royal Courts of Justice, Asbestos Disease List and the council failed to show cause, resulting in a successful judgement for our client.

An interim payment for damages of £50,000 was awarded and the case settled shortly after for a six figure sum.

The case was dealt with by APIL accredited asbestos specialist, James Walsh.